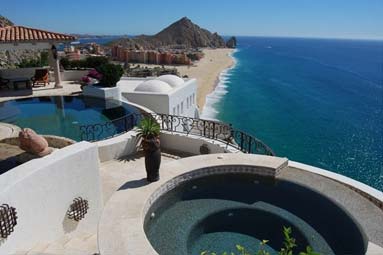 This awesome 5 Bedroom, 9 bath estate villa with pool and spa, sits on a cliff overlooking the Pacific Ocean and Lands End with spectacular Sunrise and Sunset Views. 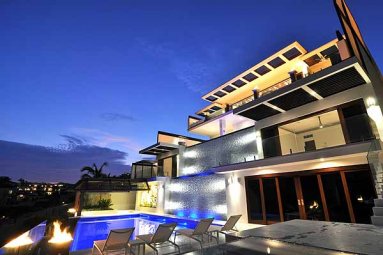 Villa Tokase could easily be on the Top Ten List of Los Cabos Properties. Awesome Architecture combined with the finest finishes make this villa a dream come true for those who want nothing but the best life has to offer. 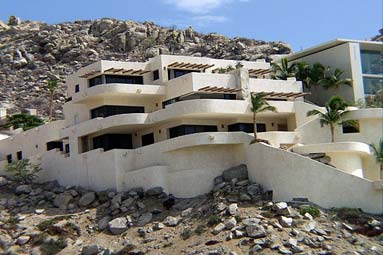 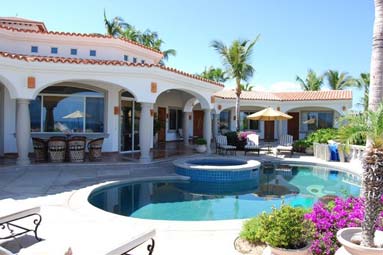 This Beautiful 5 bedroom 5 1/2 bath 4200 sq. ft. villa with pool and spa is located just a short walk from the beach in the Palmilla Norte development close to the famous Palmilla Hotel. Beautiful Sunrise white water views over the Sea of Cortez are just part of this beautiful location. 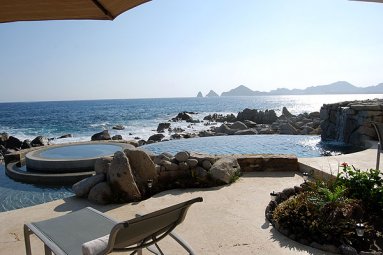 Villa Luna is a 5 bedroom ocean front villa located right on the Misiones del Cabo point with awesome views over the Sea of Cortez to Lands End. 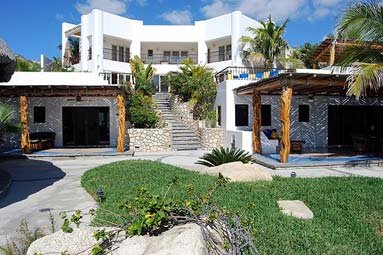 Casa del Amanecer, located just east of San Jose del Cabo captures the charm and serenity of possibly the most beautiful area of Mexico's vast coastline. This 5 bedroom 5 bath beach front villa is far enough from any city lights so that stargazing is a spectacular evening pastime, yet close enough to steal away for an evening of Cabo nightlife every now and then. 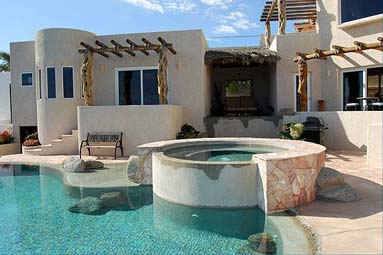 Villa Cortez is a 6 bedroom villa sitting right on the Sea of Cortez with spectacular views of Land's End. 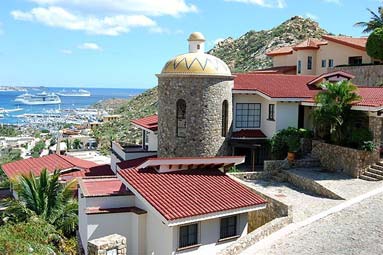 This beautiful 9,000 sq. ft. estate is located in the Pedregal development of Cabo San Lucas overlooking the marina and harbor area. 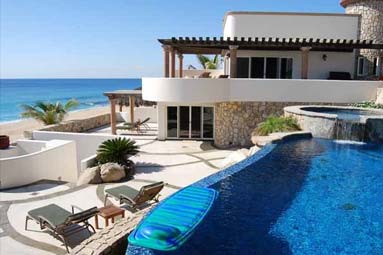 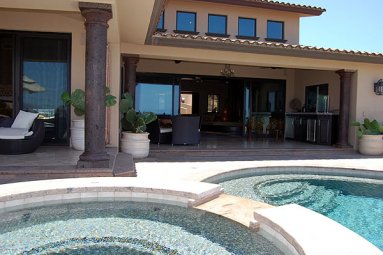 Villa Brisas del Mar is a brand new beautifully furnished 4 bedroom 4 1/2 bath villa with pool, spa and Sea of Cortez Sunrise Views out to Punta Palmilla. This property is located in the La Noria section of Puerto Los Cabos. 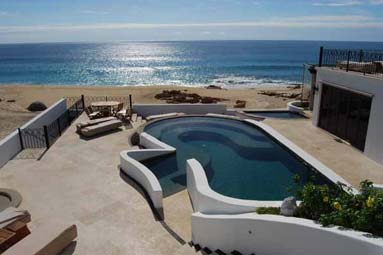 Casa La Laguna is a 6 bedroom villa that sits on a quiet, pristine, semi-private beach, north of the Puerto Los Cabos Marina. 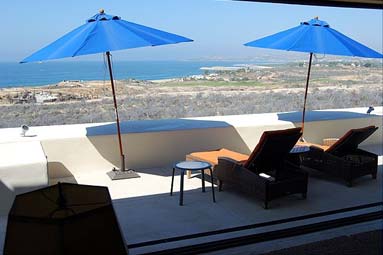 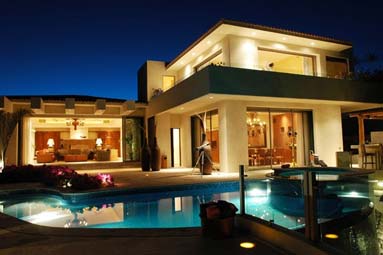 Villa Peñasco is an exclusive property located in the elite community of Pedregal de Cabo San Lucas. It is a 5 bedroom/six bath, two half-bath private home perched high on a cliff overlooking the Pacific Ocean and “Land’s End” where the Sea of Cortez meets the Pacific Ocean. 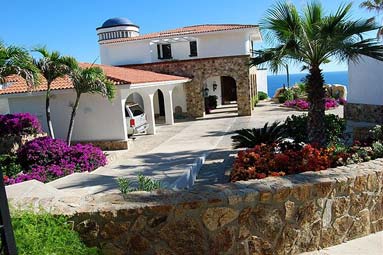 Casa Grande is a luxurious 12,000 sq. ft. home located at the very tip of the Baja Peninsula, with 6 bedrooms and 8 bathrooms. 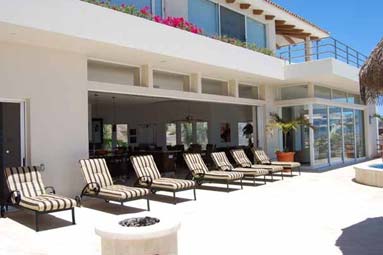 Villa Del Mar is a new 5 bedroom, 6 bath 4 level villa locasted in the Pedregal with pool and spa and beautiful Pacific Ocean Views